Are you an early bird?

Yeah, me neither. I don‘t see why anyone should be up and running before the sun is out.

Or as my brothers like to say: The early bird can kiss my a*%!

But strange as it may seem, getting up before sunrise does make sense once in a while. Here are 6 occasions when sacrificing some of that beauty sleep is more than justified.

A few weeks ago, my latest jetlag had me wide awake at 4:30 am. After all, it was almost lunchtime in Japan. No excuse to still be in bed, right?

So there I was, sitting on the balcony at my parents’ house, gazing out into the night. Or what was left of it.

And it was fascinating.

I never knew just how vocally active birds were right before sunrise. Everything and everyone was still asleep. It was dead quiet. No traffic. No lawnmowers. No dogs. No neighbours. No nothing.

Just dozens upon dozens of birds getting those vocal cords oiled for the day. And maybe a few cowbells ringing in the distance. That‘s all I heard for a very long time.

Suddenly, I wasn‘t too upset about my jetlag anymore. That concert was beyond worth getting up for.

So if you‘re ever spending the night away from the city and find yourself tossing and turning in the early morning hours, head outside and watch the world rise to life again.

The birds are never as vocally active as right before sunrise. Don’t miss that free concert.

2. Carpe diem and enjoy the perks of travelling in a small country

This means that you can visit pretty much every corner of the country within a single day. Want to pig out on some pizza and a few scoops of ice cream by the Italian border in Ascona? Walk past the Jet d’eau and sit on the world’s longest bench in Geneva? Check out the Kappellbrücke and visit Mount Pilatus in Lucerne?

Not a worry in the world. Be that early bird, grab your ticket (if you’re not already using a travel pass), hop on the next train and off you go. You’ll easily make it back to the hostel before curfew.

Every year, on the fourth Monday of November, the Zibelemärit goes down in the old town of Bern. And it starts at stupid o’clock in the morning. The official beginning is at 6 am but in reality, sales kick off as early as 4 am.

As the name suggests, this event is all about onions. At over 200 stalls, farmers from the surrounding area sell over 50 tonnes of onions and garlic. But even if you’re not keen on buying kilos upon kilos of onions and carrying them around for the rest of your trip, you won’t fall short.

There are plenty of stalls selling onion pies, onion pizza, Bratwurst with onion sauce and heaps more onion-based dishes. All those wind-inducing delicacies are accompanied by Glühwein (mulled wine) and a wide array of (non-) alcoholic drinks.

Your sweet tooth will get its fix, too. Magenbrot, gebrannte Mandeln (#1 and 2 in this post) and cream caramels are a given at the Zibelemärit.

By the way, the Zibeleschwümme in the afternoon is another spectacle to behold. Despite the freezing temperatures in November, hundreds of bold swimmers dress up in funny costumes and hop into the River Aare for a swim.

This event is only for experienced hard-core swimmers, though. However, watching is probably just as entertaining as participating. Minus the risk of freezing off your private parts.

If you like onions and drinking alcohol before the sun is up, don’t miss the Zibelemärit in Bern.

4. Start the Fasnacht (carnival) with a bang

Almost every city and every village celebrates Fasnacht at some point in late February / early March. Depending on where you go, this can be a pretty big deal and last up to a whole week in certain areas. The perfect place for you to hit the party.

In some places, people think kicking off this season at 4 or 5 am is a fantastic idea. Like Basel, Lucerne or Solothurn, just to name a few. So if you’d like to start the Fasnacht with a bang, definitely leave the comfort of your cosy bed before breakfast is served.

In this interview I did with my friend Yannic from Basel, you’ll find more information about the famous Basler Fasnacht.

But speaking of traditions…

That’s what the annual start of the Solothurner Fasnacht at 5 am sharp looks like. And no, it has nothing to do with the KKK!

5. Watch the Silvesterkläuse in Urnäsch

Enough to do it twice?

If so, there‘s a place in eastern Switzerland that‘ll make you happy. In Urnäsch, a village in the Canton of Appenzell Ausserrhoden, New Years goes down on 31st December as well as on 13th January. And not just that, it lasts all day long. From the early morning hours deep into the night.

But what on earth makes this event so special that you‘d bother getting out of bed at 4 am?

The tradition of the Silvesterkläuse is over 200 years old. Each year, the so-called Kläuse put on their handmade robes and masks and walk from house to house. Singing and ringing their bells, they wish the families a prosperous new year. In return, they receive refreshments as well as money to help cover the cost of their costumes.

It all starts on 31st December at 5 am sharp in the centre of Urnäsch. After a ceremonial start with bells and songs, the Kläuse head off in groups to visit the residents. The schedule on 13th January is almost the same, minus the morning ceremony at the village square.

The procedure continues throughout the day until midnight. So if you cringe at the idea of rising early but still want to see the Kläuse, just hit up some local restaurants and bars in the evening.

But enough with the parties and alcohol parades…

6. Hike into the day

Believe it or not, but the Alps can get ridiculously busy during hiking season. Especially on a sunny weekend. According to the latest statistics, the Alpstein mountain region counts up to 10’000 people on a beautiful Sunday.

And this is by far not the most popular hiking destination in Switzerland.

Granted, the demand isn’t comparable to the madness you’ll encounter at Mount Fuji in Japan, where people queue all the way to the top. And it certainly doesn’t happen all the time. But I have found myself waiting in line in the Swiss Alps before. And it sucks.

So if you feel like beating the crowds and enjoying the cool, quiet morning hours in the mountains, follow the “if the sun’s up, I’m up” protocol.

Give my regards to the early bird

A as you can see, it occasionally pay off to make the most out of those morning hours. If you can come up with any extra reasons to sacrifice some of that precious sleep, let us know in the comments below.

Read More
25 completely free things to do in Switzerland 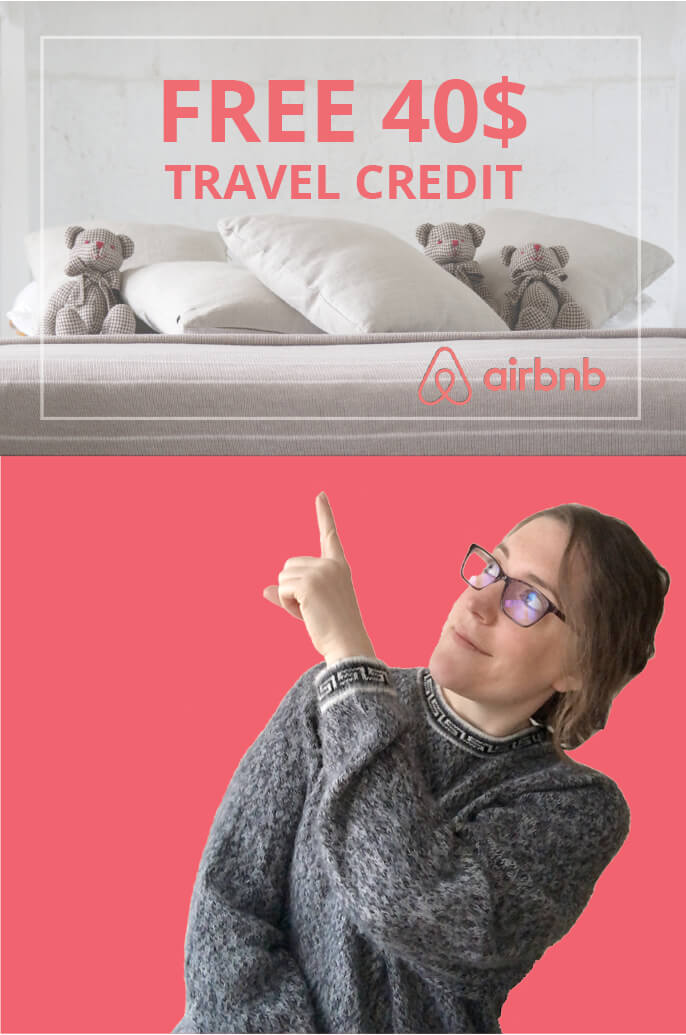